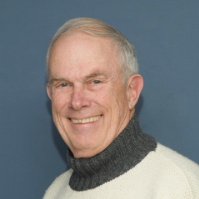 Alan has served on the Chatham Education Foundation board from 2012-present, where he currently serves as Vice President chair of the Finance and Endowment Committees. Prior to joining the Board, Alan served on the Board of Education of the School District of the Chathams from 2008-2011, where he chaired the Finance Committee.  Alan and his wife Rungnapa have lived in the Chathams for a total of fifteen years and have four children, all of whom graduated from Chatham High School.  Alan is also on the President’s Advisory Committee at Muhlenberg College, the Parent Philanthropy Committee at Penn State, and the Business Dean’s Council at Oklahoma State. 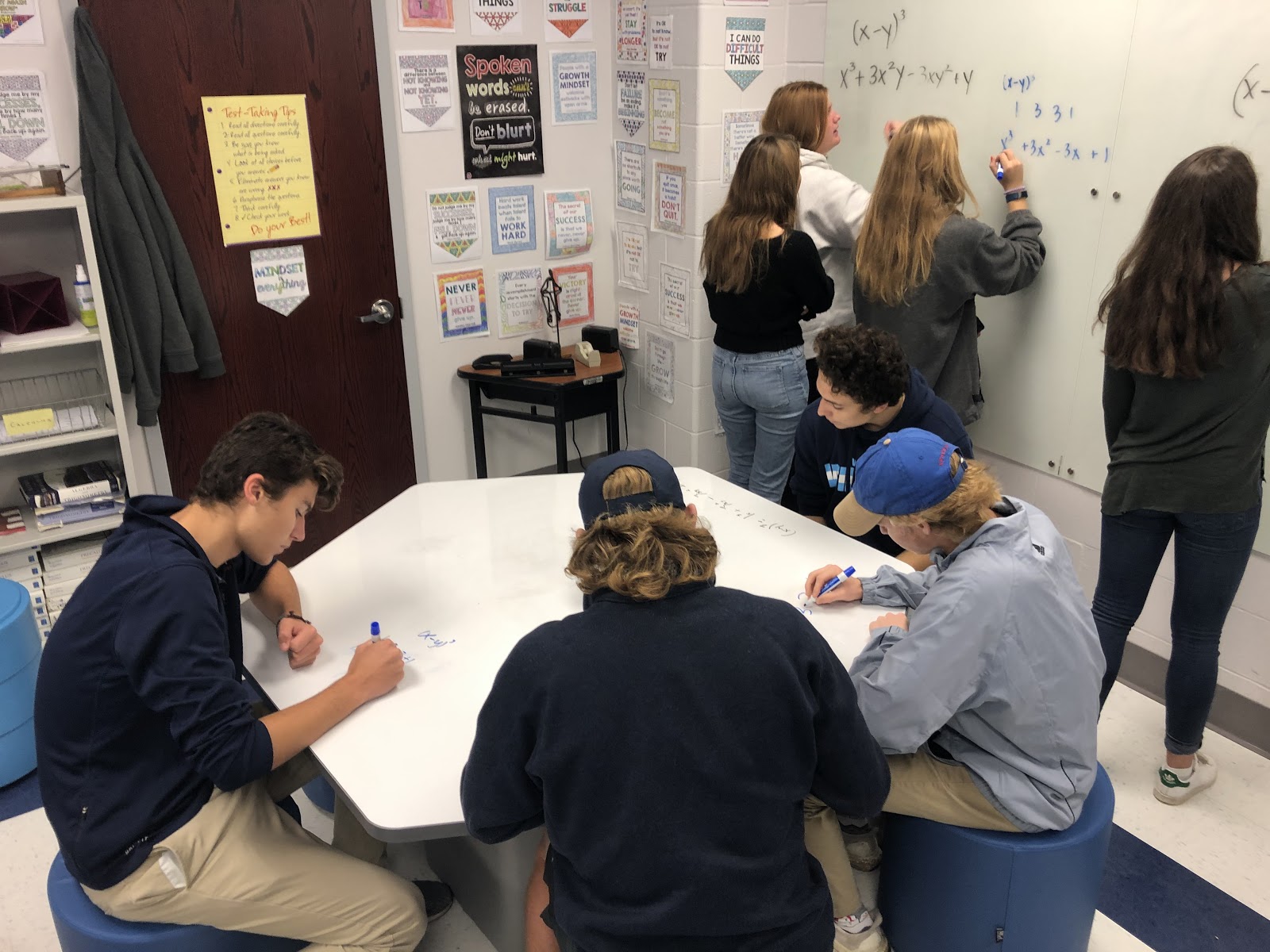